Despite their aversion to Californians, most Idahoans are pretty decent folks, so if you don’t play the California card, you just might make it here.

First and foremost, if you want to go along to get along, assimilate. That means take something in, understand it, and integrate yourself into it. Idahoans believe we think we’re entitled. Prove them wrong. Be humble.

Don’t try to change Idaho into your own image of what California should have been. Idaho is not our do-over. We Californians, liberals and conservatives, had our shot and failed our home state. Is it any wonder Idahoans don’t trust our counsel? I’ll be blogging about Idaho politics in a few days, but for today let’s just focus on assimilating.  Going along to get along.

Here’s an à la carte menu. It’s not the full list, but a starting point.

First of all, don’t compare things here with things you left in California. Not your house, community, or career. They really don’t care what you had or how you did it back home.

When there’s a car waiting to merge, slow down and create space. Idahoans – most of them – are polite like that, contrary to a 2020 Insurify study (a website that compares insurance) that concluded that Idaho drivers are the second rudest in the United States.

Insurify must have been ranking drivers reacting to California license plates. They’re worse than rude, bordering on violent sometimes. Likewise though, if you’re a pedestrian watch yourself. I swear Idaho drivers speed up for walkers.

And for heavens sakes, be modest in the cars you drive. Ten years ago when I moved here, I never saw expensive cars like I do today. Driving down Eagle Road can look prety upscale these days when less than a decade ago petty criminals tooled around on getaway bikes.

Don’t talk about Cal or Stanford here. There are just two universities Idahoans revere, no three: Boise State University (BSU), the University of Idaho (UI),  and Brigham Young University (BYU). Cheering for one in the company of alumni from the others is not advised. Until you know the lay of the land, who you’re with and their alleigance, don’t shout, “Go, Vandals!”, “Go, Broncos!”, or “Go, Cougars!”

Despite that, most everyone’s favorite ticket on a Friday night in Boise gets you a seat for Broncos football. No matter where you went to college or how cold it is outside. As far as where you should send your kids to school, it depends. Do your homework. If your kids plan to stay here, attending the right school is critical to their future.

Job hunting here is different too. While California discourages informal calls and contacting a potential employer before a job interview or during the hiring process, that’s just the way it’s done here. Idaho is a pretty small state, afterall. It’s about who you know.

You can compain about growth to your heart’s content (we all do), but Idahoans (and their elected representatives) are loathe to rein in development. Even today when the consequences couldn’t be plainer or more evident. Complain if you will, but not too loudly. Let Idahoans take the lead.

Testifying before your city council or county board of commissioners is discretionary (up to the politicians – not your right) unless there’s a formal hearing. That one still gets under my skin, but until Idahoans insist otherwise, that’s just the way it is.

The Idaho Legislature dislikes spending money on many things including education, so your property taxes will subsidize that and other state responsibilites. Property taxes are relatively low here, but have been on the rise for some pretty complicated reasons. The Legislature maintains a tight grip on local government, deciding what they can and can’t do. Most new Californians are ok with that, some Idahoans are not. Tread carefully.

There’s no Brown Act or Fair Political Practices Commission to ensure public access to government decision-making and ethical behavior here – just a rather toothless Public Meetings Act (that doesn’t seem to apply to the Legislature) and a Public Records Request process that can cost you big bucks to pursue.

You’ll have to weigh the risks of speaking out about these things here. Given my passion for government transparency, inclusion, and integrity, I’ve not kept quiet on any of these though I’m always respectful. I think you choose according to your convictions (and let the chips fall where they may).

Idaho is a wonderful state, filled with caring, wonderful people. I’m sorry we’re not valued these days, but though most of us are pretty great, there have been some nasty Californians who left a bad taste in Idaho’s mouth.

The only way to thrive here is to be a net positive to Idaho until they ask you for opinions and help. That will take time. Don’t resent that. If you haven’t experienced any pushback (you’re either too new or) you’ve already been judged a net positive. In that case, congratulations!

Realize that our coming in great numbers has changed Idaho forever. It’s left many Idahoans yearning for the past (when we still lived in California).

I understand that. I yearn for the California that used to be, but I know it’s gone. So too will they about their Idaho of yester-years. In time.

We can’t change things – that was then, this is now. But hopefully if we play our cards right, one day when they look at us they’ll see – not invasive Californians – but Idahoans just like them. Assimilate. 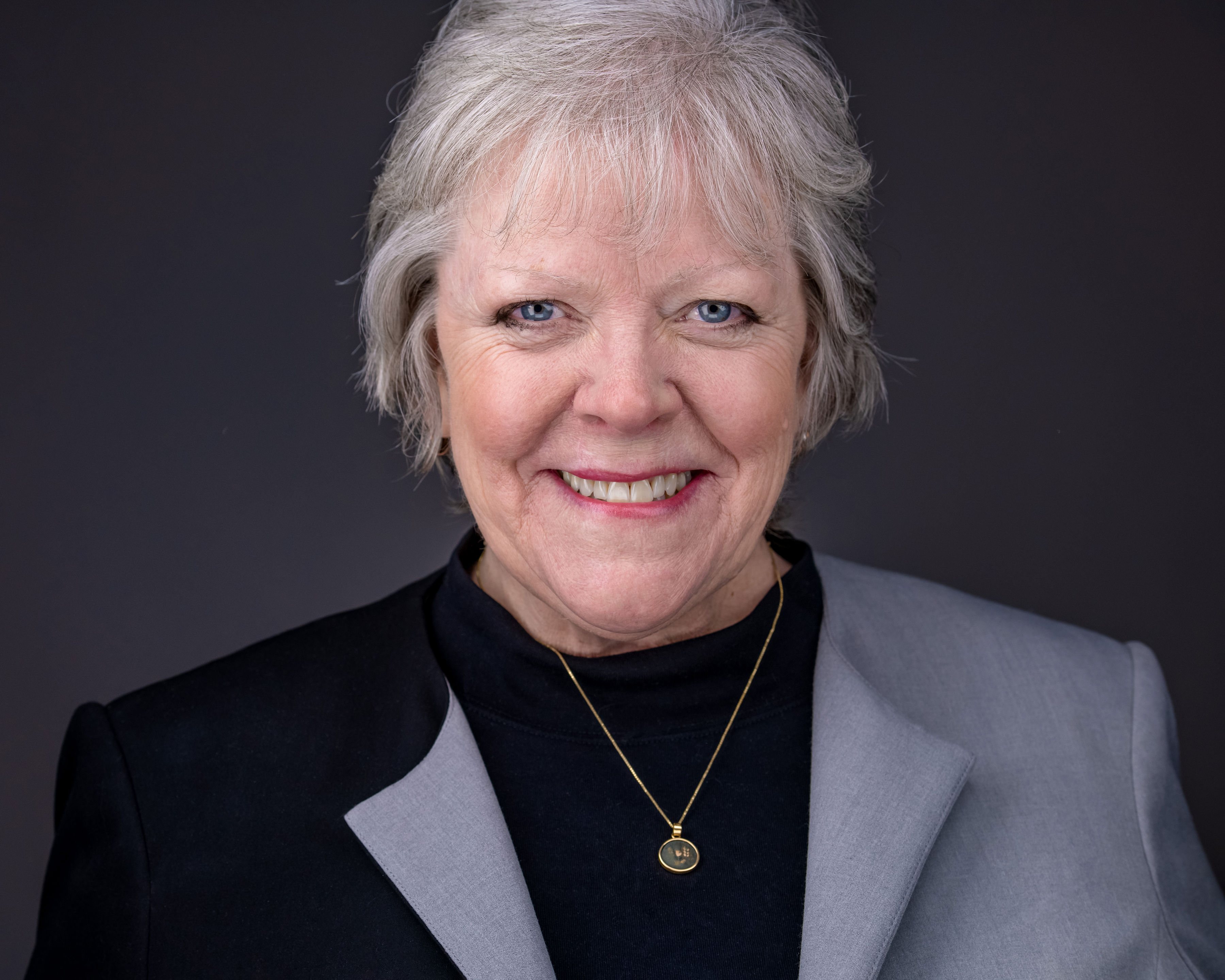