Rosemary was a dedicated reader of this blog, one of my biggest fans, and my mother. This is the first blog post she hasn’t read and it’s just as well: she’d be embarrassed. Unfortunately, it won’t be the last blog post she doesn’t see. I will miss her all the days of my life.

Longtime Ukiah area resident Rosemary Torell passed away after a brief hospitalization on Sunday, October 23rd. Her health had declined subsequent to a fall at home last winter. She was 89 years old.

Born in Jewell, Kansas in 1922 to James Claudius Miller and Maude Marion Jones Miller, the family left Winfield, KS in the forties to pick fruit in Washington. They later settled in Denver, Colorado. Along with many at the time, they did what they could to make ends meet. Despite the challenges, she remembered those days fondly. She worked for the Department of Animal Science, University of California, Davis, where she met and married the love of her life, Donald T. Torell, in 1950. They were married 62 years. At the time of her passing, they lived in Central California where they moved to be near children and grandchildren.

Family and faith in Jesus Christ were  Rosemary’s highest priorities. She was a compassionate and loyal advocate for both.  She worked with Don on their sheep ranch near Ukiah, helped with his research at the Hopland Field Station, and together they raised two children. They traveled to many countries and lived in Uganda, Kenya, and Chile. They were members at Ukiah First Baptist Church for almost 50 years, where she also served as a deaconess and secretary under Pastors Taylor and Duncan.

Rosemary was active in the Mendocino County sheep ranching industry. She was a member of the California and Mendocino Woolgrowers and the Bo-Peeps, for years working at local fairs, serving on scholarship committees, judging Make It Yourself With Wool contest at the Grand National at the Cow Palace, and helping put on annual Woolgrowers BBQs in Boonville. She was a passionate promoter and ambassador for agriculture, the sheep industry, traditional Western values, an accomplished artist, and woodcarver.

Rosemary is survived by Don, children Teri and her husband Richard Murrison of Eagle, ID, Mike and his wife Vikki Torell of Chowchilla, and grandchildren Mike Torell II and his wife Sarah Torell of Chowchilla, Megan and her husband Jordan Geary of Copperas Cove, TX, and Colton, Mikayla,  and Zebediah, and great grandchildren Tanner and Mia Torell of Chowchilla. She also leaves behind her sister Elizabeth Jasper, brother Winfield Miller,and many beloved nieces and nephews and their families: Judy Greer,  Dr. Don Jasper, Craig and Gary Miller, and Jeannie Edwards. She will be missed by faithful friends Louise Fennessey, Robert Lopez, Ritchie Wood, and many others. Rosemary was predeceased by her parents, siblings Marguerite Brane, and Richard Miller.

At her request, no memorial service will be held. Rosemary did not want people to be sad, but asked that family and friends remember her life with joy and celebrate her homegoing. In keeping with a large heart and her generous nature, she would ask that anyone who wants to donate to a memorial fund simply find a soul who needs help and give it.

When all was said and done, Rosemary aspired to hear “Well done, thou good and faithful servant.” I am confident she achieved her goal. 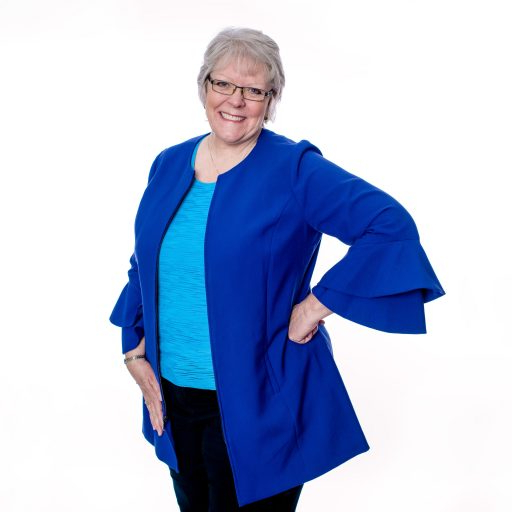